"Nor To Know, Nor To Go, Nor To Return, With Our Eyes Closed, We Exist." - Pablo Neruda 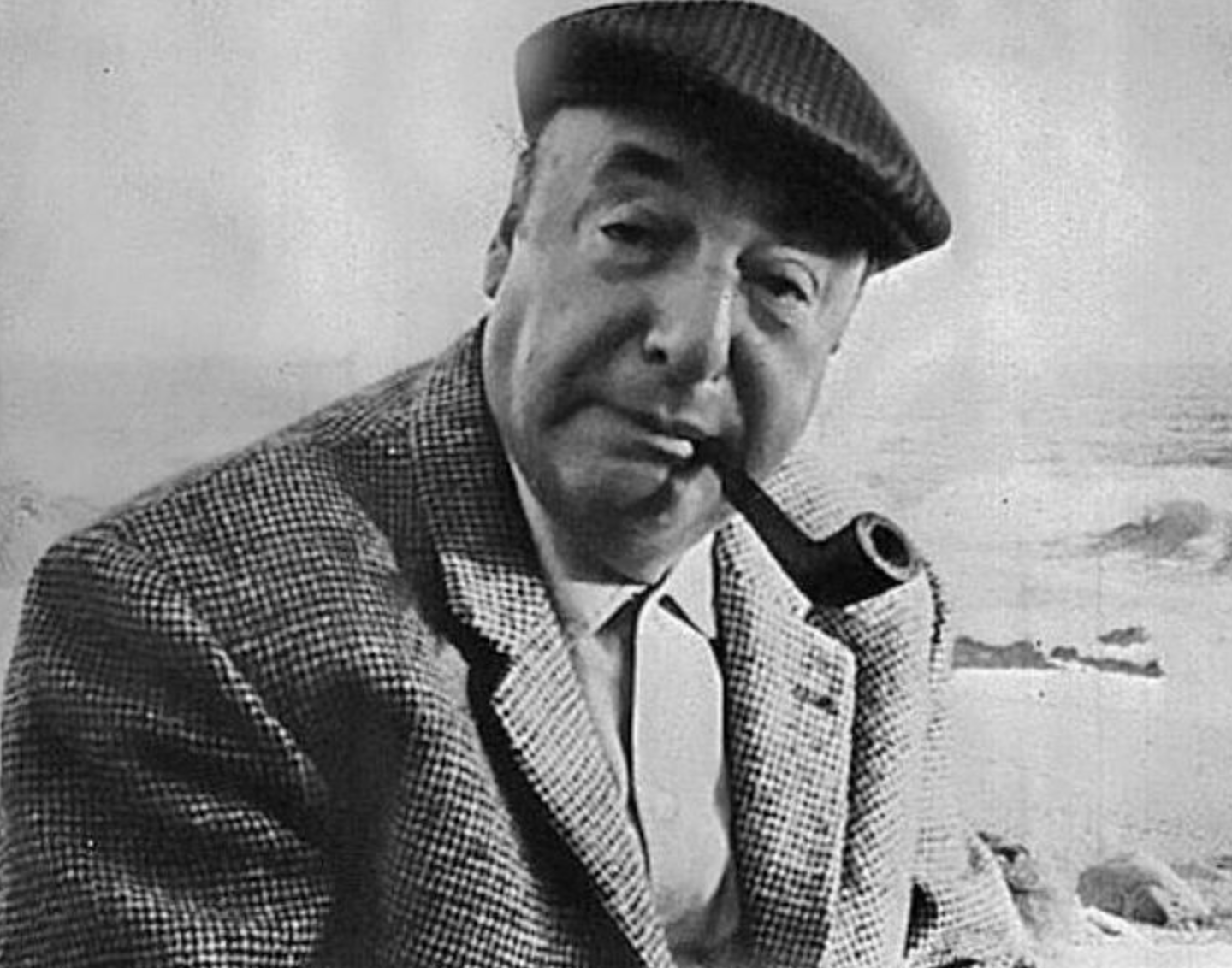 Pablo Neruda, otherwise known as Neftalí Ricardo Reyes Basoalto, was born on July 4, 1904 in Chile. His father worked as a railway employee and his mother was a teacher. Unfortunately, his mother died shortly after he was born.

When he was about thirteen, he started giving some of his articles to the daily "La Manana". His first poem and publication was "Entusiasmo y Perseverancia". Neruda recieved the pen name of "Pablo Neruda" when he was a contributor to the literary journal "Selva Austral". This name was chosen in rememborance of Jan Neruda (1834-1891) who was a Czechoslovakian poet.

Neruda's first published book in 1923 was titled "Crepusculario". In 1924, his publication "Veinte poemas de amor y una cancion desesperada" was released and became one of his most popular and translated works. In 1933, he released a collection of esoteric surrealistic poems, otherwise known as "Residencia en la tierra".

There were two major events that affected Neruda strongly, the Spanish Civil War and the murder of a friend by the name of García Lorca. From these events, he began working on a collection of poems called "Espana en el Corazon". These poems were printed in the middle of the front during the Spanish Civil war.

In 1939, when Neruda was in South America, he re-wrote his "Canto General de Chile" and turned it into an epic poem about South America. Soon, "Canto General de Chile" was known as "Canto General" and then it was published and translated into ten different languages. Another one of his other poems that illustrated his political life when he returned to Chile in 1943 is "Las Uvas y el Viento". Right after this he wrote "Odas elementales". In 1971 Neruda was awarded the Nobel Prize in literature. 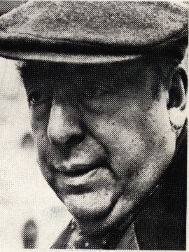 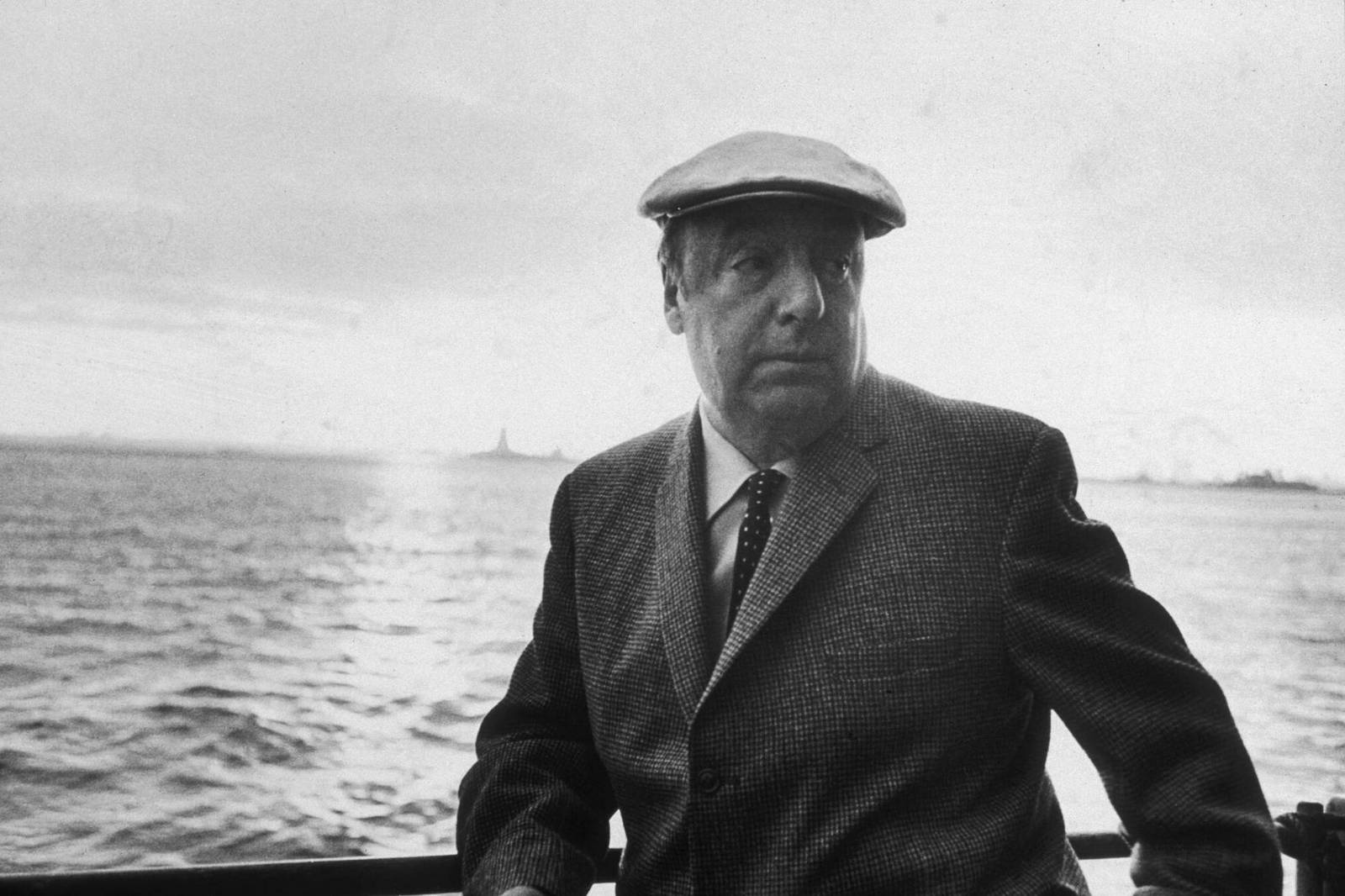